Get Updated about GIS

Proof of Water on Mars

This is official image taken by ISRO Mars orbiter Mission. This is first time any space agency shows water vapor cloud image from mars, officially. Presence of cloud, is proof of water, it may be formed from polar region or from an location where water is very near to surface. So if this water is drinkable then life on mars is possible , we just need to begin it with seeds, plants. This will change whole planet. In near future may be some of our relative living on mars, and we may have tour and travel pack for mars. This is absolutely possible. Even after thousand's years its possible each one has his own small space travel ship like car or bike. From which people go to mars with own convenience. As fuel there should be electrical inject, which may be fireless and it having its own gravity during travel. All this theoretical and logical possible, just need to do it.

This is first landuse landcover course on udemy the most demanding topic in GIS, In this course I covered from data download to final results. I used ERDAS, ArcGIS and ENVI. I explained all possible methods of land use classification.

List of GIS Topics for M.Tech or Ph.D Project

Land use and Land cover analysis and Change detection. Even future Prediction. Change analysis of cost line using past data of satellit... 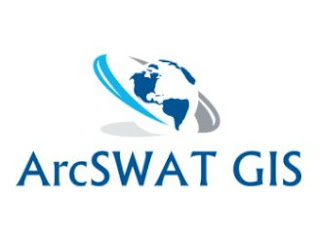